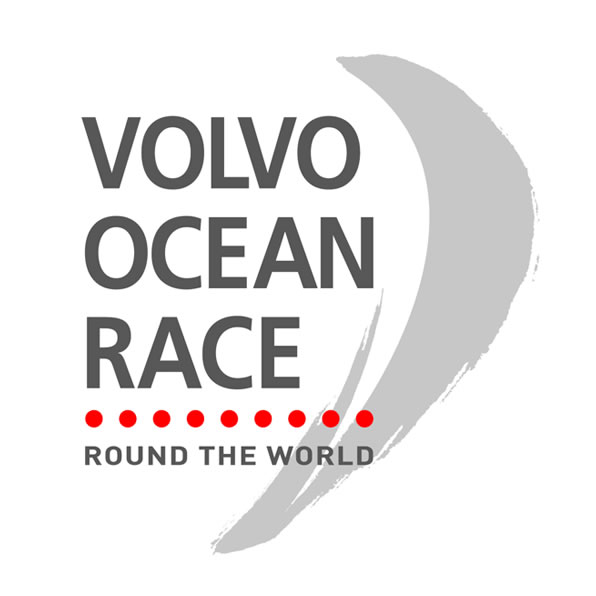 In October 2017, we were called to Alicante, Spain, in order to aid in assembling portable water stations for a Race Village of the Volvo Ocean race.

The technical director of Bluewater, Kim Börjesson, was present at the village and alongside him I worked to assemble two stations. The layout was very complex and we had very little space to work with. Moreover, we were working against a quickly-approaching deadline, meaning that we worked nonstop until the early hours of the morning over several days.

The installation was made in shipment containers, and had to be stable and sturdy enough that it could be transported globally to the various stations making up the race. We installed a pre-treatment implement to eliminate sediments and chlorine, a pressure boosting pump, and a UV system ensure that the water was free from any microorganisms.

The PRO 400 C was the beating heart of the purification process, and after came a compensation tank to contain the purified water which was then re-mineralized and subsequently disinfected for a second time by a small UV system before it was then drawn to a water dispenser, connected to a CO2 cylinder. Following this intricate process, from the dispenser you could draw perfectly pure drinking water: either chilled, sparkling or room temperature.

Driving around Alicante in order to find the correct equipment and fittings also proved to be quite the challenge, as Mr. Börjesson requested that all associated appliances be of the most outstanding stainless steel quality that we could get. After searching for a good while, I was able to find a shop where I could get everything I needed for the purification system. The employees were extremely helpful and amicable, eager to help me discover what I was searching for.

My experience at this Spanish shop reflected my overall time in Alicante, as it proved to be a delightful coastal town, with still warm seawater which I enjoyed very much after completing the job. Furthermore, it proved to be very interesting to observe the plethora of presentations given by the various sailing teams and their sponsors.

In December 2017 we assembled two more of these stations, this time in Alges, Lisbon. Thankfully this time we weren’t working to such a strict deadline, meaning that we were well-prepared and had plenty more time.

Each of our two stations would then leapfrog around the world. While one Race Village was set up and working with one of the water systems, the other system would be being shipped to next location of the race. This was all possible thanks to the VOR’s marvellous logistics chain.

Later I heard that in Cape Town, South Africa, the location for the Race Village was experiencing a water shortage, with only some very bad-quality and brackish water being available, which was not at all drinkable.

Thanks to one of our Bluewater drinking water stations we were still capable of purifying this sub-standard water to water of the highest drinking standards.

This was an important moment, since the motto of the race was: “turn the tide on plastic”. This means that bottled water wasn’t permitted in the Village, despite this, now everyone could still obtain perfectly clean water, thanks to this great technology.

In fact there is nothing on the market of household applications that comes close to the PRO 400 in terms of its purification capacity. A vast majority of RO systems stop working at 1 to 2 grams of salt per litre diluted in the water. The Pro 400 still works perfectly with 11 grams of salt per litre, which is equivalent to the salinity of the Baltic Sea

Upon the success of our drinking water systems throughout 2017, Bluewater was promoted to being an "official partner" of the Volvo Ocean Race, which is a huge privilege and a big personal success. 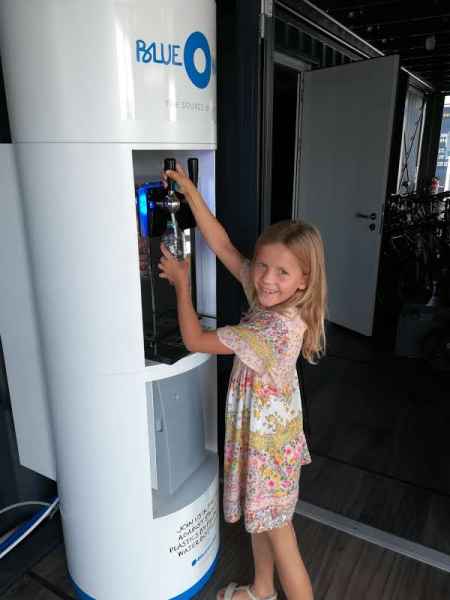 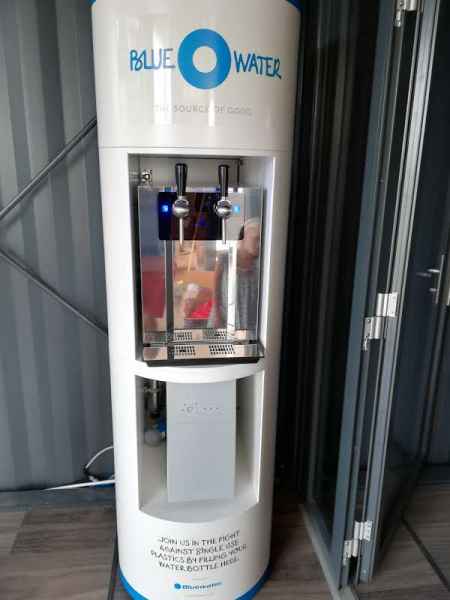 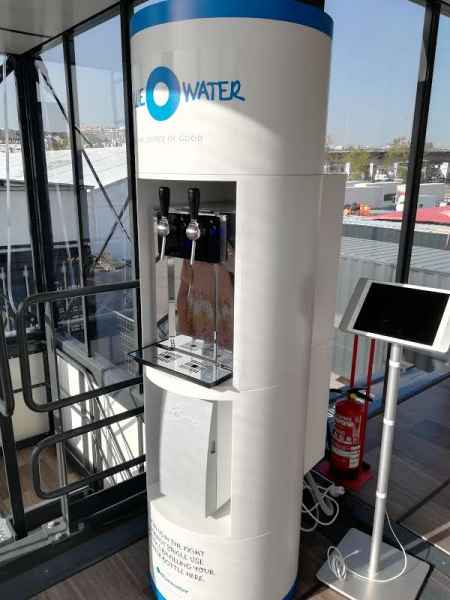 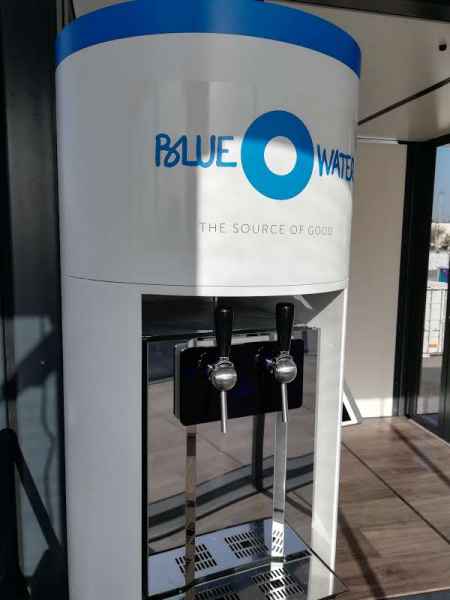 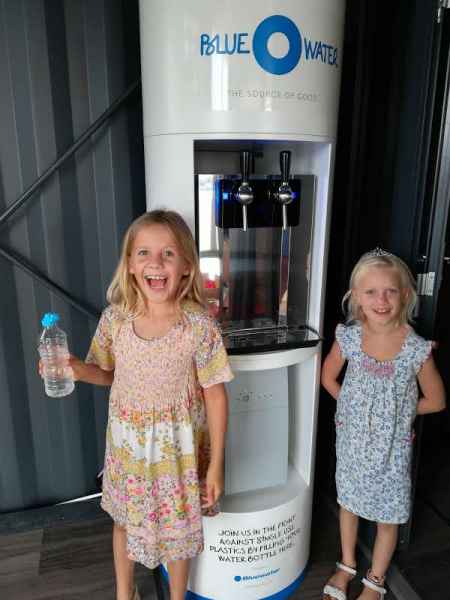