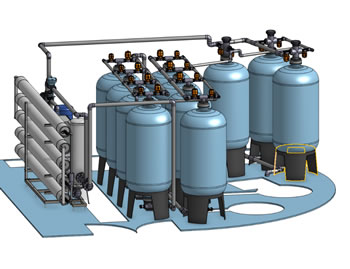 I was contacted by club med because their Bio Pool in Sicily  was not working as it should, the plants were not developing and the water was not clear. I tested the water and found a  high salinity in the pool and in the water that was used to refill it.

We installed a small industrial  RO water purification system which removed the salt and alcalinity from the feed water and the Bio Pool improved  and was a great success afterwards.

We were then asked to install a big industrial system to purify the water for the whole village with capacity for more than 700 people including irrigation.

After looking at the numbers we decided to install a reverse osmosis  unit with a capacity to purify 20.000 liters per hour which was installed in June 2019 .

The water quality in the Village has  greatly improved there is less damage through corrosion , the water tastes very good and can be used for cooking and drinking and I am sure that the clients and Club Med  are much better off now.

All these advantages outweigh by far the costs for installing and running the system. 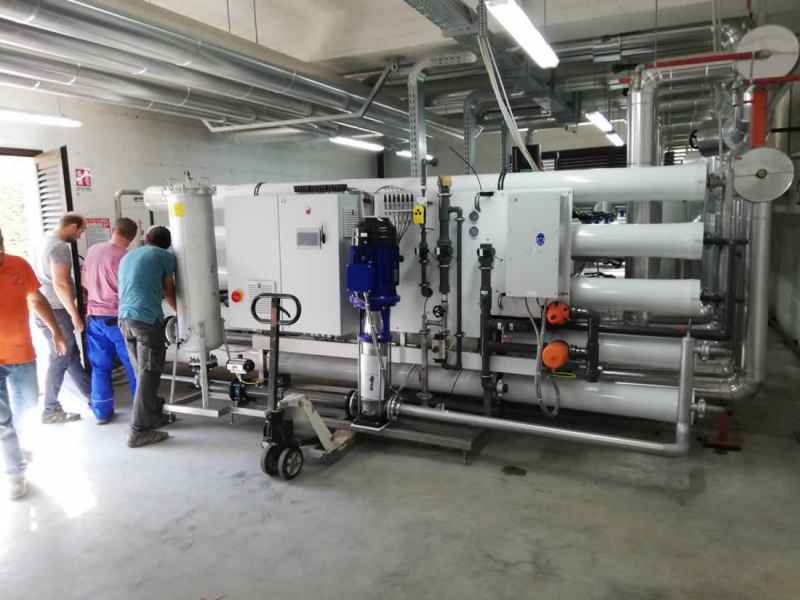 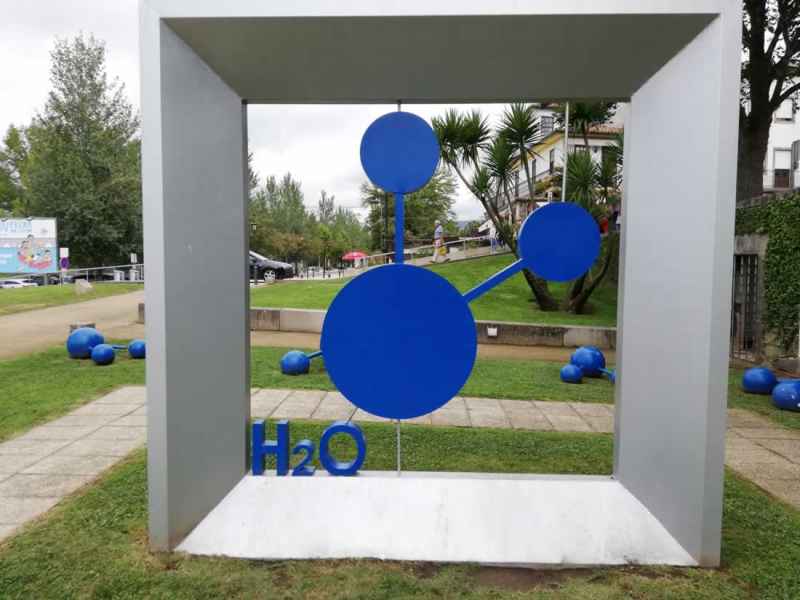 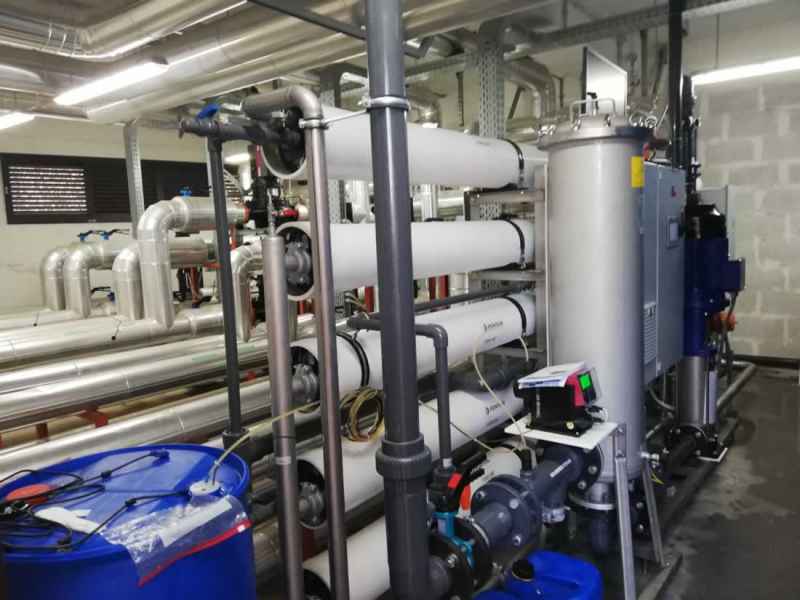 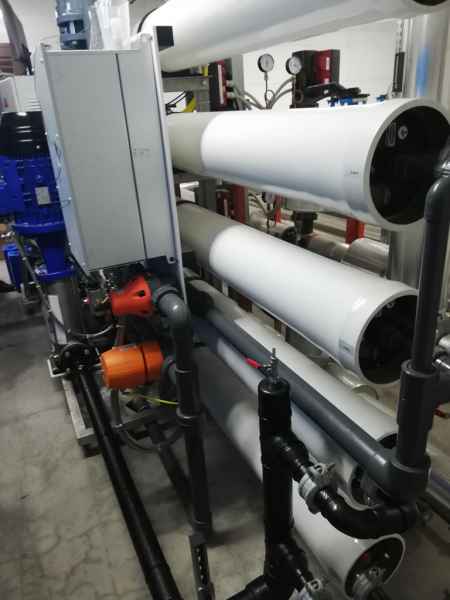 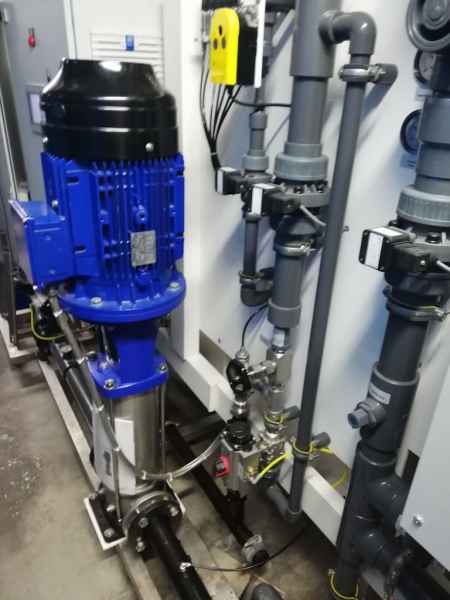 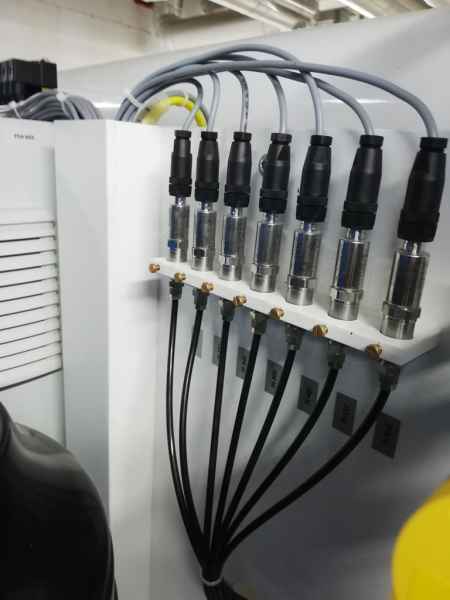 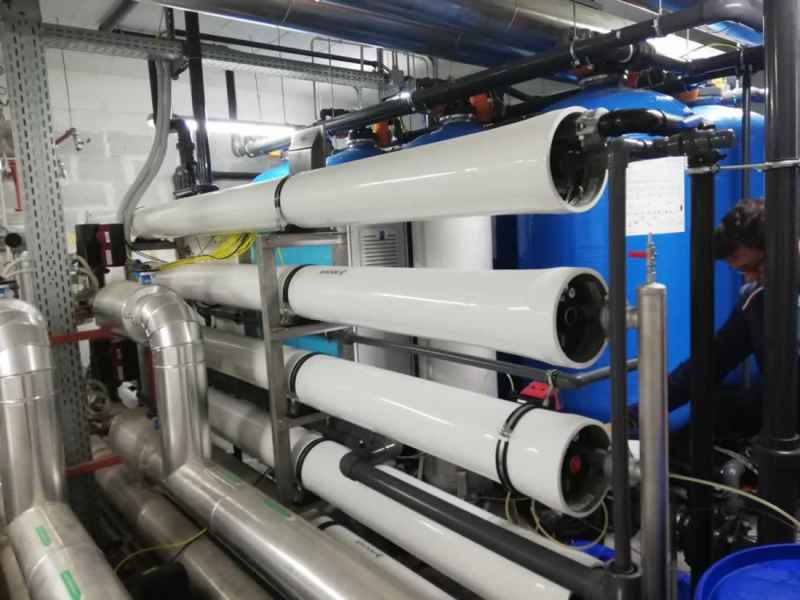 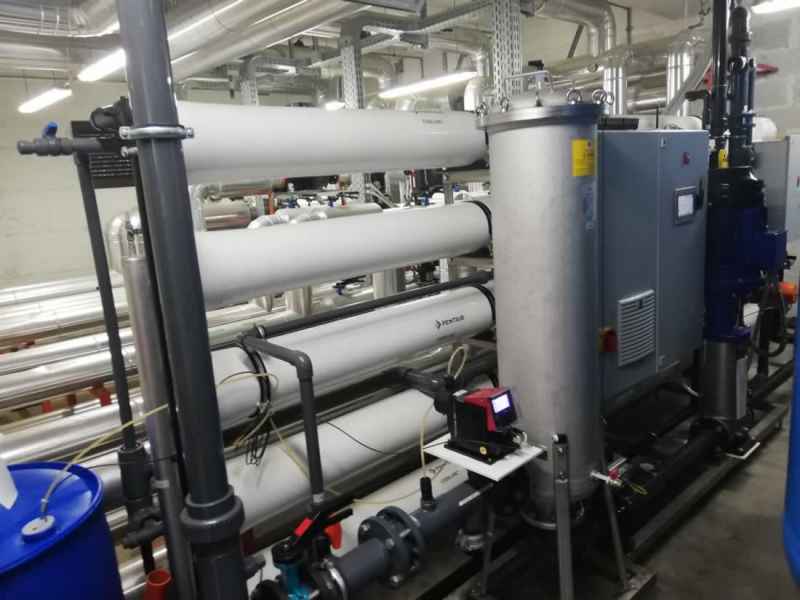 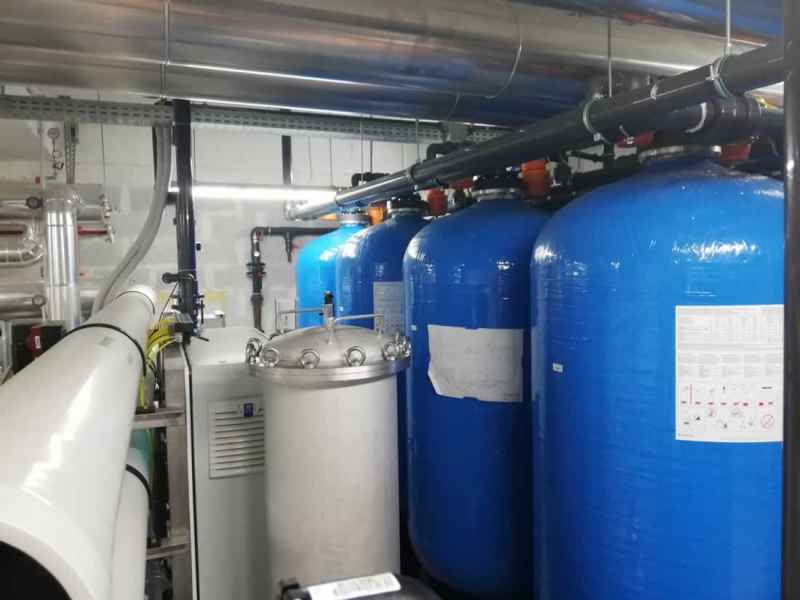 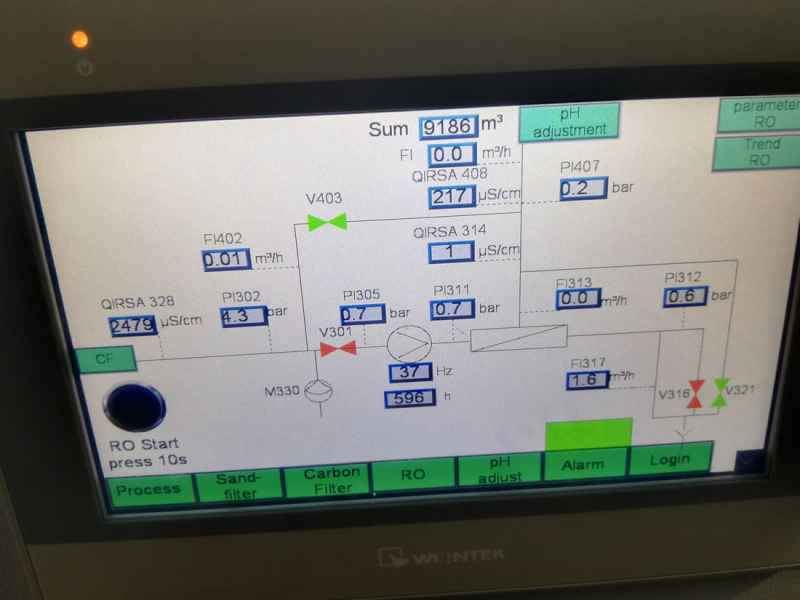 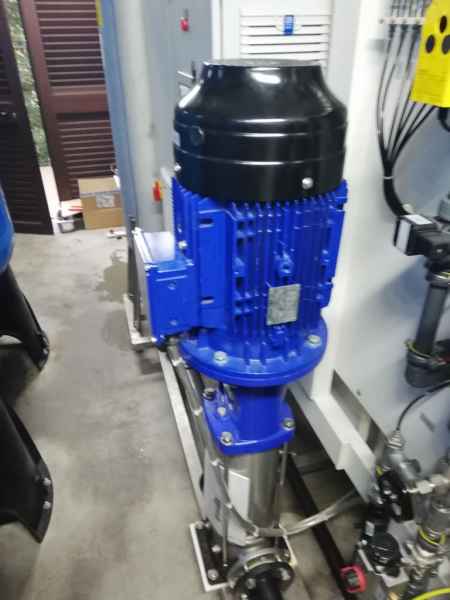 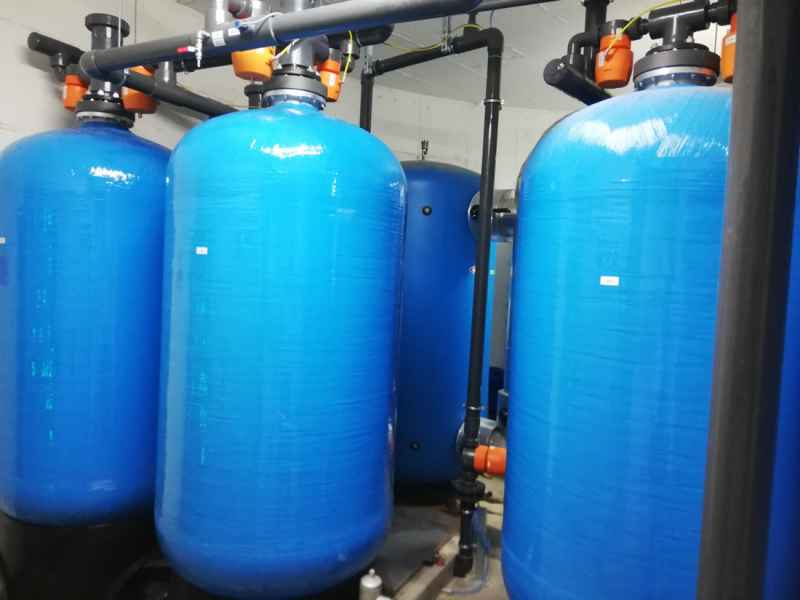